What exactly is financial technology (Fintech)?

FinTech, also known as Financial Technology, is a rapidly growing industry that aims to improve financial activities, particularly for businesses, by automating and streamlining processes such as the delivery and automation of financial services. 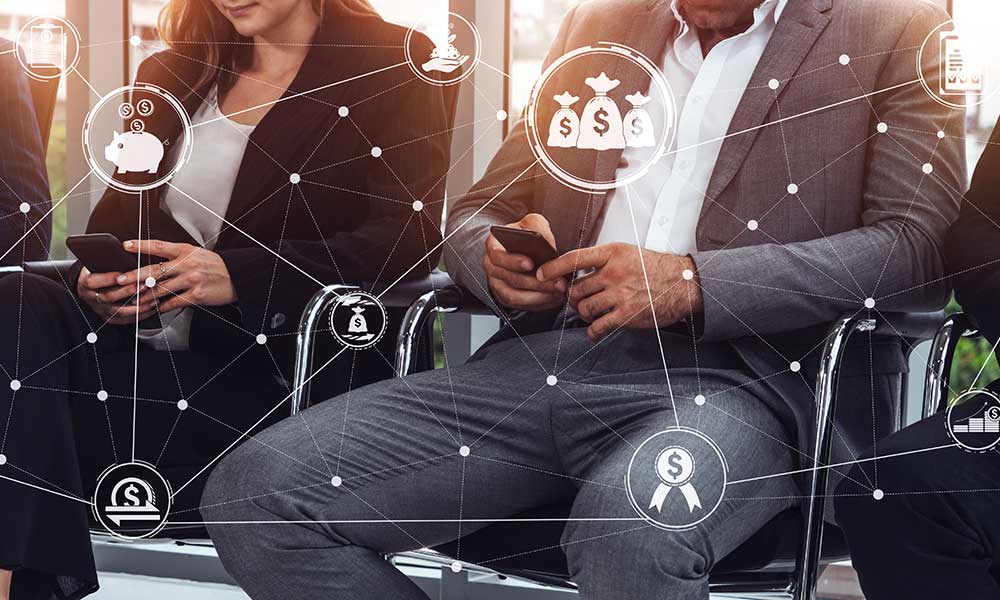 It covers a wide range of topics in the Finance Industry and is suitable for a range of organisations. FinTech is a highly appealing alternative for many businesses and individuals alike because of its convenience.

What Exactly Is Financial Technology?

FinTech, which was created in the twenty-first century, began its existence as a tool that was largely utilised to handle back-end activities for corporations and other enterprises. However, like with other technological breakthroughs, it quickly changed and has now grown into a process that is more focused on the consumer.

FinTech is applicable to a wide number of industries, including education, retail and banking, charitable organisations, and fund raising. FinTech is a general term that refers to any monetary transaction, whether it be a withdrawal or a deposit of funds. A technological solution is used to finish the task, such as on your smartphone or computer. However, it can be far more subtle than this in some situations.

Who Does FinTech Have a Relationship With?

Financial technology (FinTech) is available to anybody, and it is quite possible that you have utilised it in both your personal and professional life. In contrast to high street stores online businesses are completely reliant on financial technology to create revenues. Before the term “FinTech” was coined, you could only make purchases on eBay through PayPal, which was one of the first FinTech companies to establish itself, even before the concept of “FinTech” had been coined.

Consumers, in a similar vein, can benefit from the advancements in financial technology. In addition to paying for goods and services on eCommerce websites, customers can transfer money using apps such as Venmo and check their bank balance using a smartphone application.

What Role Does FinTech Play in the Business World?

As we get closer to a cashless society, such as that which is gaining steam in India, financial technology (FinTech) can assist businesses in receiving payments for their services without the need to send over real cash or cheques to the customer. This provides a straightforward way for coping with change as well as the possibility of miscalculating profits.

When conducting business, this provides an additional layer of protection. Given the fact that encryption is necessary when dealing with money, both businesses and customers may be confident that their payments and personal information are safe.

In addition, businesses can utilise FinTech to acquire loans rather than going to a bank, allowing them to receive critical investment that helps them to develop their business operations.

What was the process via which it became well-known?

Following the financial crisis of 2008, financial technology (FinTech) became a popular technique of conducting transactions. The general population developed a scepticism toward banks, which prompted them to explore for alternatives. The outcome was the creation of bitcoin, which was released in 2009, as well as a slew of startup enterprises in the financial industry, which enabled users to send and receive money without the use of a traditional bank.

Initially, these transactions were carried out through the use of computers, but the introduction of smartphones made FinTech more widely available. Rather than having to wait until you were at home to complete a transaction, you could send and receive money through smartphone apps, such as PayPal, Google Pay, and Apple Wallet, among others.

More businesses accepted the option for consumers to make purchases without having to use cash or their actual credit or debit card, and more people embraced FinTech as a viable payment method as a result of the convenience that it provided.

There are a variety of FinTech companies, some of which you may be familiar with and have even used in the past, while others may be completely unfamiliar to you. According to Investopedia, the top 10 FinTech companies currently in operation are as follows:

There are numerous advantages to utilising these services. Take, for example, Klarna, a FinTech startup that offers the option to “pay later.” Consumers can acquire goods from an ecommerce shop, such as ASOS, without having to pay the full amount up front in this scenario. Klarna, on the other hand, provides the consumer 30 days from the time of the initial transaction to pay up. This is a great option for last-minute payments and payments made before payday. You may also use Klarna to spread the payments, so that instead of paying a single lump sum, you can pay a percentage of the difference, which is normally 33 percent, over three months using the service.

What JVR Consultancy Can Do to Assist You

The financial technology (FinTech) industry is characterised by its convenience, simplicity, and adaptability. It is a process that signifies the shift away from traditional payment methods and toward online payments, which are increasingly popular when individuals shop or seek services. JVR Consultancy are experts in supporting and enabling firms to gain certification in a variety of areas, including but not limited to: environmental, health and safety, and quality assurance.

We can also perform a FREE Gap Analysis for you.

Don’t hesitate to get in touch with us today by calling our head office on 01628 56 52 56, where our team will be able to offer you with additional information about how this could benefit your company and contribute to its FinTech capability.

Frequently Asked Questions from our Customers

More to the point, I ask clients how quickly can you start. We can have a consultant working on your accreditation within the hour if you are ready. The only things that take time are the audit dates, these are issued to the client by the certification body so it is out of our control.

This depends on how much the client has in place already. The more they have, the easier it becomes to work on their accreditation. The gap analysis that we carry out is free of charge and afterwards will give you an exact fixed price.

The fixed price will include the following –

Initially, we need to talk to you to carry out the free gap analysis. Afterwards, we would require you to forward all the relevant documents. After that, we can complete the work with the minimum of your input, leaving you to concentrate on doing what you do best for the company.

Yes! Let us Manage your Accreditations with Ongoing Support and Maintenance. With us managing your accreditations, your team can then focus on business growth and development. This gives you peace of mind knowing your compliance is being routinely managed by professionals. Ongoing support and maintenance avoids panic in your business when suddenly faced with an audit, knowing at all times you are well prepared.

Achieve Accreditation and Compliance with JVR

JVR Consultancy was formed in the year 2008 and their head office is based in Windsor and Maidenhead. We noticed that there was a gap in the market, for companies who work in the construction, rail, utilities, oil and gas sector who were not fully supported in the way that they could be when it came to industry compliance and certification. That is why our highly experienced team of compliance consultants can serve these sectors by providing over 135 years of combined experience with all compliance needs. In short, you won’t find anyone else who cares as much, or who tries as hard as we do.

Speak with one of our experienced consultants. At JVR, we know that time is precious, and you want the answers to your questions quickly, especially during an audit!. Once we speak with you for the first time over the phone, we need around 10 minutes to fully evaluate which accreditation you need support with and a brief introduction into you and your company.

Our consultants have an extensive level of experience in developing solutions and offering guidance for our clients and their businesses. We offer a free GAP analysis, which will help to assess the difference between your business performance and your goals. It’s a fantastic way for you to find out if your business needs are met, and if they aren’t, it gives you the insight and confidence you need to deliver improvement before an audit. Learning more about what is Gap Analysis and how will the report benefit you.

With a success rate of 100% and a team who will go above and beyond to make sure that your expectations are met, you know that you can trust in us to provide you with the knowledge, resources and expertise you need to make a difference. Contact us today to find out more.

To identify the objectives and benefits that are needed to achieve your desired level of compliance, we offer a FREE, no-obligation Gap Analysis. Our analysis will assess your current systems and documentation. Just start your journey by filling in the form below, and one of our specialists will contact you (typically within one working day) to make arrangements. 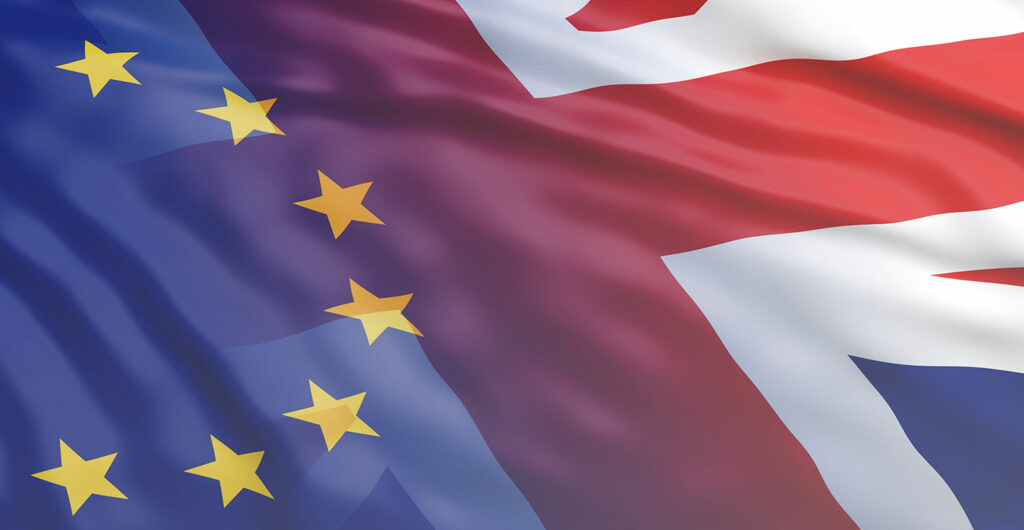 JVR Consultancy Operates Across the UK and Europe

Here at JVR Consultancy, we have a reputation as one of the United Kingdom’s most reputable and accomplished compliance advisory consultancies.

Should your business have an upcoming compliance audit and are not confident you will pass, rest assured that FAST TRACK support is available at JVR Consultancy.

Book a Free Remote Gap Analysis during Covid-19 for your business. To learn more, why not read our What is Gap Analysis blog article and understand how a Gap report would benefit your company. 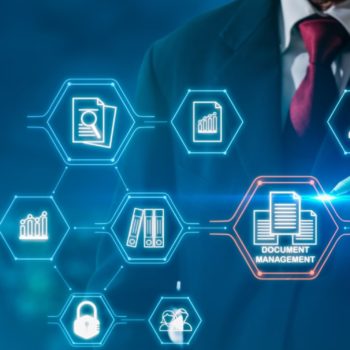 What is a Compliance Management System (CMS) & Why Do You Need It? 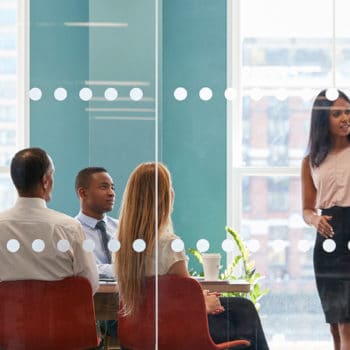 What is the difference between business consulting and management consulting? 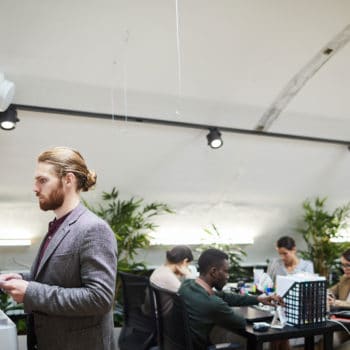 Your guide to audit readiness 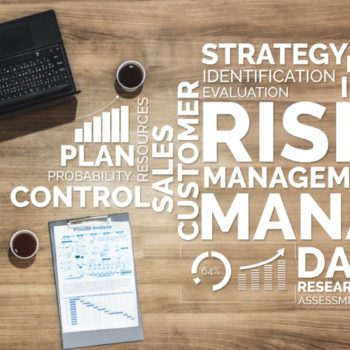 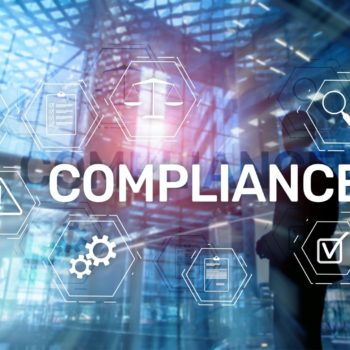